Home » How To Record A Phone Call On Your Android Phone

How To Record A Phone Call On Your Android Phone 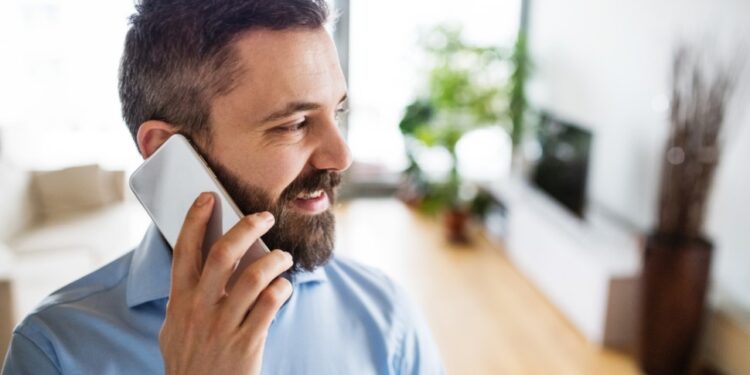 If you’re an Android smartphone user, you’re in good company. Android makes up 75% of the global smartphone market share, with nearly 3 billion active users. Now and then, Android users may encounter the need to record an important phone call. While the functionality is not always obvious on the Android operating system and Google no longer allows third-party recording apps, don’t worry; it is still possible to record phone calls.

But before we dive into the “how,” it’s important to keep in mind the legality of recording phone conversations. In the U.S., there are federal and state-specific laws surrounding the permissions needed to record a phone call on your android phone.

In some states, like Arizona, you do not need the other party’s permission to record the call as long as you are a consenting party on the call yourself. In some other states, like California, all parties must consent to the recording. Check federal and state laws before recording any phone conversation.

Now, you know you need to do it, but how? Here are a few different ways to record a phone call on your Android phone.

Also Read: How To Record A Phone Call On Your iPhone

Recording a call on your Android using Google’s Phone app

Google’s Phone app has built-in call recording. But just because you have the app doesn’t mean you’ll have the capability to record calls. Here are the conditions that must be met to qualify.

How to record a call using Google’s Phone app

Once you’ve confirmed your Android operating system and Google Phone app are up-to-date and that your carrier and location support call recording, using the Phone app to record a call is relatively simple, and Google makes sure all parties on the call are notified of the recording. Here’s how:

Recording a call on your Android using Google Voice

Google Voice is a voice-over-internet protocol (VoIP) that was created to make and receive phone calls from anywhere using the internet. It can also be used to record incoming calls. To use Google Voice to record an incoming phone call, there are a couple of conditions, and, as is the case with its Phone app, Google makes sure all parties know they’re being recorded.

How to record a call using Google Voice

Here’s how to record an incoming call on your Android device using Google Voice:

When using Google Voice to record a phone call, you can begin the recording during the call (in fact, all parties must be on the call before the recording can begin), and you can also switch phones during a recorded call.

Recording a call on your Android using an external recorder

Using an external recorder may not be ideal as it requires purchasing hardware. Still, if the Phone app or Google Voice won’t work for your needs, an external recorder is a good option. Modern-day recorders are often wireless, with Bluetooth capabilities, and have few conditions.

Beyond the initial setup of the recording device, the only step to recording is typically pressing a button to start and stop the recording. The recordings are stored on the recording device for up to a certain amount of storage. The major drawbacks of this method are, as we already mentioned, the need to purchase hardware but also the inability to use handy features like Android’s one-handed mode when using external hardware.

How much does it cost to record a phone call using Google’s Phone app?

There is no cost to download and use Google’s Phone app.

How much does it cost to record a phone call using Google Voice?

Though rates may be applied if you’re using Voice to make international phone calls or other calls and texts that don’t use an internet connection, using Google Voice is otherwise free, including recording incoming phone calls.

Is it legal to record a phone conversation? 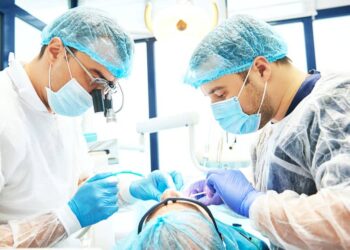 A visit to the dentist involves a variety of dental treatments. But these treatments are not limited to fillings, teeth...

How To Fight Racism At Work?

How To Convert JPG To PDF For Free On Mobile Phone, Laptop