Home » Understanding the 5 Components of Networking

Understanding the 5 Components of Networking 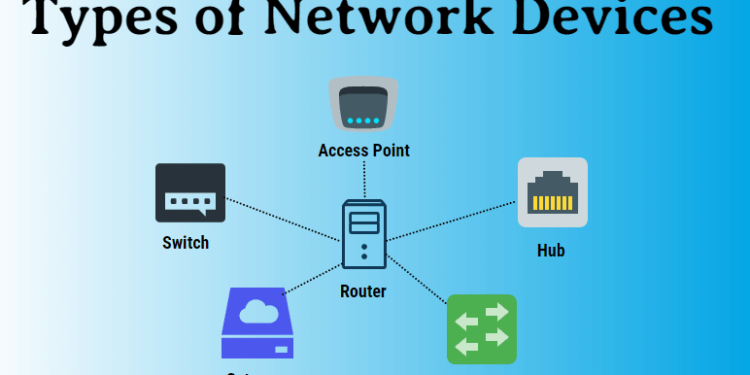 There are two types of networking components: hardware and software components. Hardware components such as a central processing unit (CPU), random access memory (RAM), monitor, mouse, keyboard, computer data storage, graphics card, sound card, speakers, and motherboard, helps to control the functionality of the computer. At the same time, the software components, including the operating system, are responsible for the internal working of the computers.

Let’s get to the details of the components of networking so that we can get a better understanding of how computers work.

A computer’s networking hardware consists of physical components that allow it to be connected to another computer. This approach allows the user to access multiple computers from a single server. Four hardware components help to create a network between devices, each with different features.

A peer-to-peer network allows computers to share resources and data among themselves. It is a type of network in which computers can communicate and share content stored on or attached to their computers.

In addition, it is one of the most accessible types of architecture to create. Peer-to-peer networks have the following characteristics:

Moreover, the transmission media is categorized into two types:

Guided transmission media can also be described as bounded media and wired media. Guided signals are so named because they act as a physical link between the transmitter and the receiver.

In guided media, there are some limitations because of its physical wiring, but it also has some advantages.

The following are some of the most popular guided transmission media:

There are several properties of unguided media, including:

Unguided transmission media can be classified into the following types:

Networking devices are the hardware devices used to connect mobiles, computers, printers, and other electronic devices to a network. To connect these devices, there is a specific address named MAC address.

MAC addresses are unique 48-bit identification numbers embedded in NICs (network interface cards) during manufacturing. Every networking device has its own MAC address. Without a MAC address, you cannot send and receive the data.

In addition, many internet users want to know their MAC address; there are many ways to MAC lookup, such as you can check your MAC address manually or using an online MAC lookup tool.

Moreover, there are many ways to connect to other networking devices.

Your computer is connected to a network through a Network Interface Card (NIC). The cards are plugged into a networking device to connect to the internet.

Transceivers are devices that connect a computer to a network cable. NICs (Network Interface Cards) are developed from transceivers.

Transmission, reception, and collision detection are all performed by the transceiver. A transceiver cable connects the transceiver to the station and provides disconnect paths for sending and receiving data.

A router is a device that connects two networks. Routing devices are used for inter-networking between LANs that use different protocols. The most straightforward function accepts packets from one network and transmits them to another.

The routers contain both hardware and software. Computer servers or disconnected computers can be used as the hardware. The hardware includes a physical connection to multiple networks as part of the inter-network. 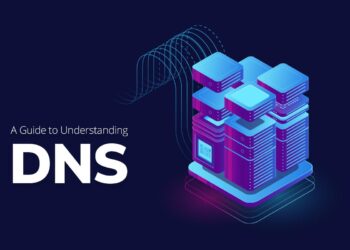 A Guide to Understanding DNS

Out of all the innovations that have happened in the last few decades, the invention and popularization of the Internet...

What is DNS and How Does it Work?

What Impact Does Artificial Intelligence (AI) Have On the Education Sector?

What is DNS and How Does it Work?