Home » How To Fix The Annoying Blue LED On The Orbi Satellite? 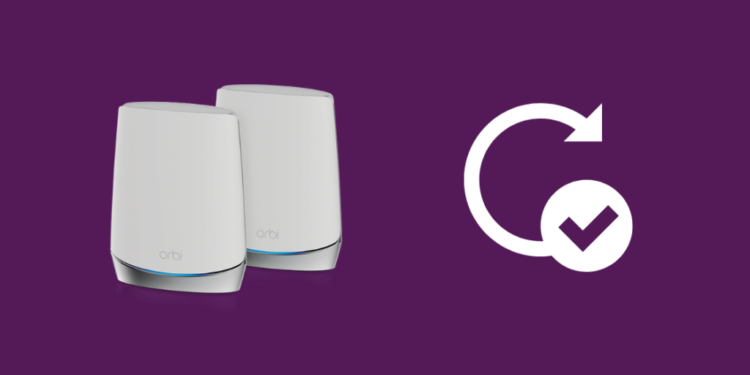 The Orbi WiFi systems are the best when it comes to upgrading your home network. It contains routers and satellite(s) units, which eliminate the requirement of any extender to extend the networks. It’s well suited for any home or office usage and can handle multiple devices at the same time.

However, there are plenty of cases where users are facing issues with the satellites as they omit blue light on top of it all the time. It doesn’t affect its performance but it does annoy the user and make them worried too as it’s an unusual scenario. So, to handle this sort of situation, this guide will help you. Using these tips listed here you can easily take care of the Orbi satellite blue light issue and have this nuisance.

There’re 7 tips that you can work around to settle this situation, don’t worry, these are easy ones to follow:

The situation you’re into is probably caused by a glitch running on the satellite, but restarting it would take care of it. So, restart the unit and wait till the blue light goes off, otherwise go through the next tip.

You should restore the satellite unit to its default state, as a result, it would remove all sorts of bugs from its system. To do that, you must use a thumbtack to press down the reset for 12 seconds on the unit. When done use http://orbilogin.com to add the unit to the network again.

You might want to check the conditions of the cable used to link both the router and the satellite. Most likely, the cable is broken and hence it’s causing a blue LED to stay on.

When did you last update your satellite? If not recently, then you should, as its make launches new updates almost every month. So, you should enter the satellite’s system and update it. Also, on the same page, you must see the router’s info, if any update is available for the router update it too.

The satellite needs to be placed in the range of the router, if it’s not then it won’t work as it’s supposed to. Therefore, you’ll keep on seeing a blue LED coming from the satellite and it’ll surely annoy you till you fix it.

There’s a recommended position for the satellite as per the maker, which is around 25 to 30 feet. If you’re placing it out of this range, you’ll probably have issues with the satellite.

Again, restoring is the best way to take care of any technical glitches. So, if restoring the secondary unit didn’t work out, this time around do it with both. This will put both of your units in a fresh state, hence you’re required to configure them with the internet. Once done, everything will go smoothly, just don’t skip the part, where it asks you to update the firmware.

Orbi is one of the most powerful network solutions out there, but it doesn’t mean it’s immune to any problem. But if you know about the troubleshooting process or have access to a guide, then it will help you save time and energy too. To know more about these guides you can always visit the online community, dedicated to Orbi products. 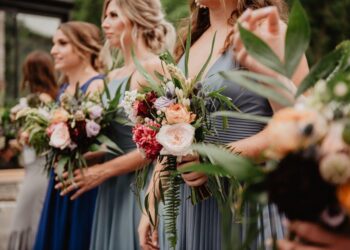 How To Choose the Perfect Bridesmaid Dress Style

Planning a wedding is probably one of the most exciting yet stressful occasions for any bride and groom. While your...

How to Develop Good Etiquette

How to Become a Personal Trainer