Home » How to Watch All The Transformers Movies in Chronological Order

How to Watch All The Transformers Movies in Chronological Order 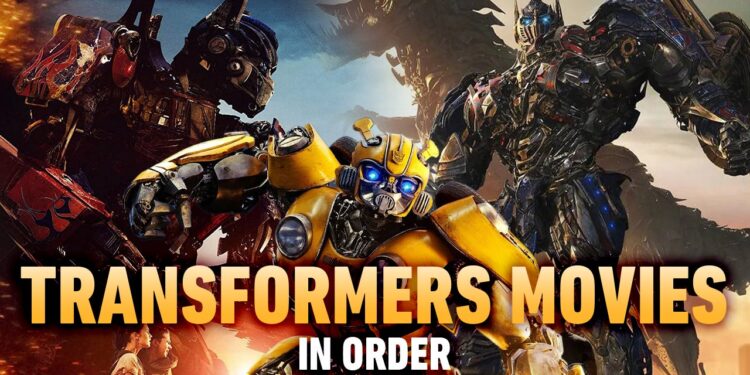 How to Watch the Transformers Movies in Order: In the 1980s, the mega-popular Transformers toy line by Hasbro spawned an animated series, an animated movie, and a run in Marvel comics. The saga continued throughout the ’90s and ’00s with new cartoons but it wasn’t until 2007 that these robots in disguise got the live-action film treatment.

Michael Bay’s live-action Transformers movie took audiences by storm, showcasing top-of-the-line special effects and thrilling action. And in the years since this blockbuster first spectacle, the franchise has unleashed five more live-action movies — with its next installment, Transformers: Rise of the Beasts, slated for 2023.

So what order do these films go in? Are you looking to watch them as they were released or has 2018’s prequel, Bumblebee, inspired you to do a chronological binge? Whatever the case, you’ll find both Transformers in Order lists below.

The Transformers Movies in Order 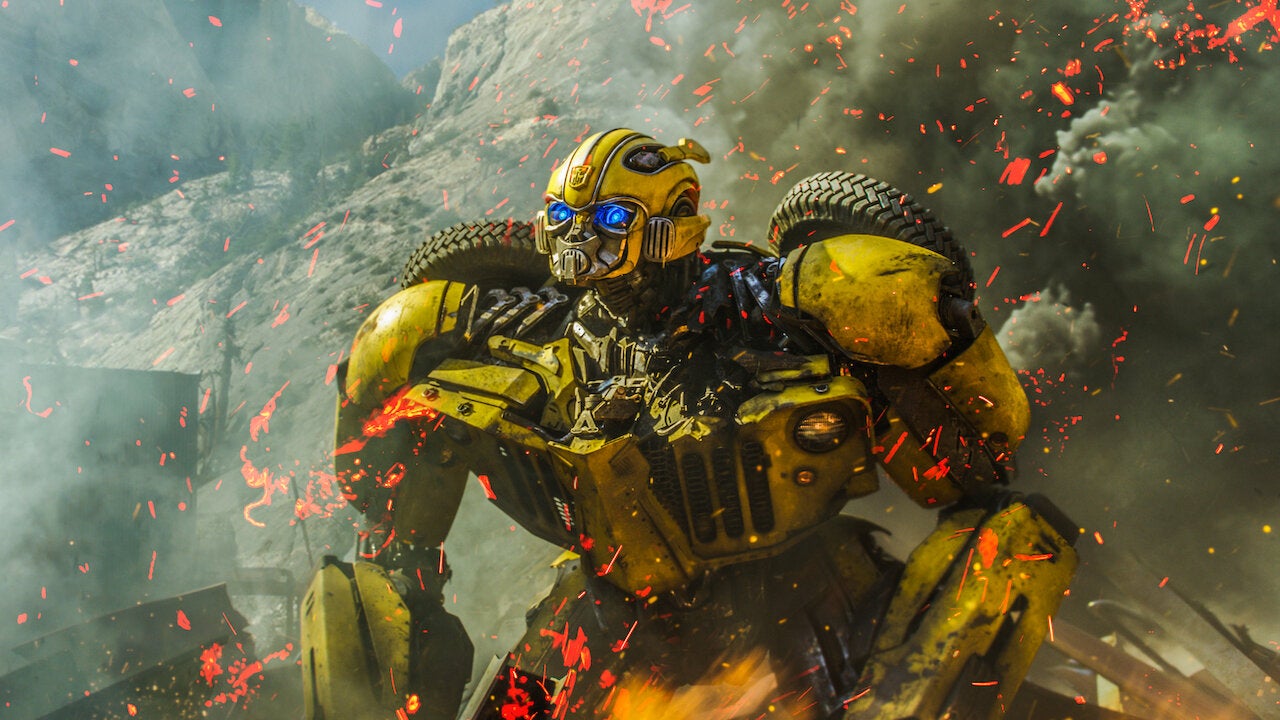 Where to Watch: Paramount+, Fubo, Sling, or rentable on most platforms.

The first movie, chronologically, is 2018’s prequel Bumblebee, starring Hailee Steinfeld as Charlie, a teen reeling from the death of her father, who discovers an Autobot, Bumblebee, hiding on Earth. Even though the film was eventually declared as a reboot of the franchise, it still takes place before everything else, back in 1987, giving fans actual Transformers in the decade these giant robots first made their appearance.

Where to Watch: Ah ha! You can’t see this one just yet. Gotta skip to the next film…

Billed as a sequel/follow up to Bumblebee (again, if we’re treating this all as a rebooted timeline), Transformers: Rise of the Beasts is said to take place in 1994 and involve a pair of archaeologists from Brooklyn who come into an ancient conflict through an adventure that ties in with three factions of Transformers: the Maximals, the Predacons and the Terrorcons. Rise of the Beasts will be the first Transformers live-action movie to be inspired by the Beast Wars cartoon. Anthony Ramos and Dominique Fishback are set to star, with Peter Cullen voicing Optimus Prime and Ron Perlman voicing Optimus Primal. 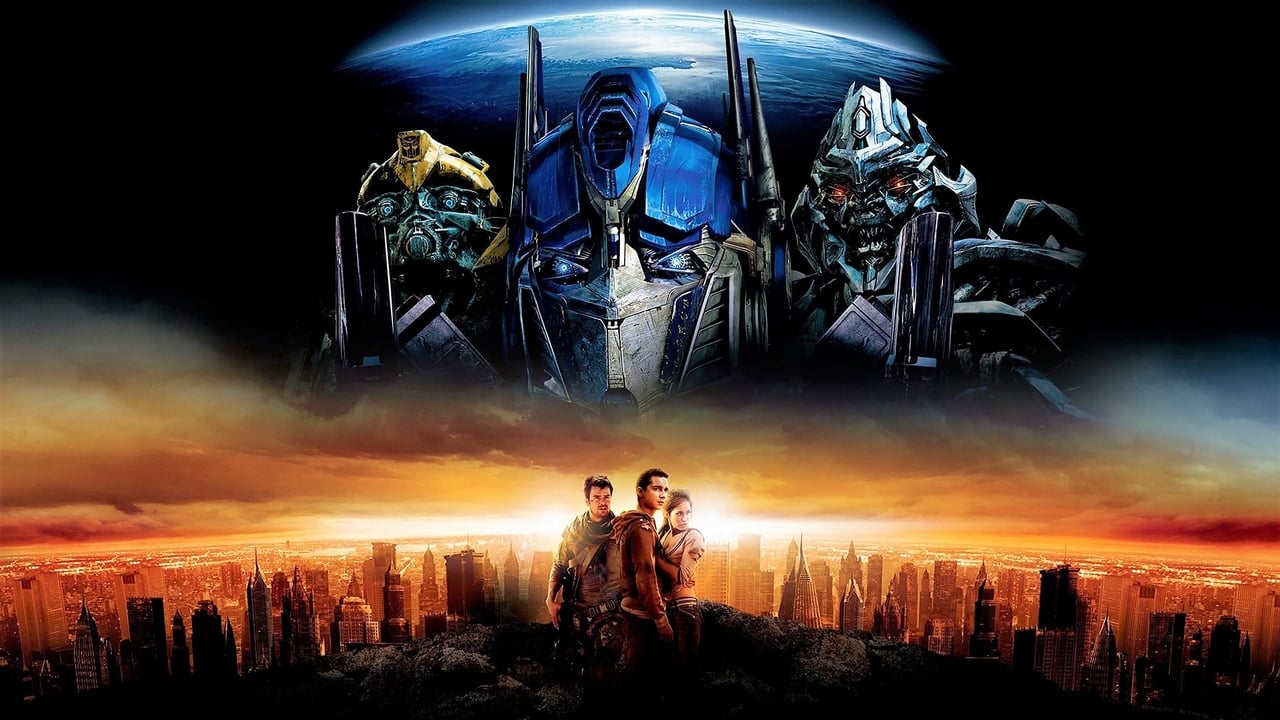 Where to Watch: HBO, HBO Max, Cinemax, Cinemax Go, or rentable on most platforms.

The massive movie that started it all, Michael Bay’s Transformers brought the Autobots vs. Decepticons war to Earth in a wicked way, putting Shia LaBeouf’s Sam, Megan Fox’s Mikaela, and the U.S. Armed Forces in the middle of an ancient galactic conflict that traces all the way back to the Transformers’ home planet Cybertron. For the first time, Transformers fans got to see favorites Optimus Prime, Bumblebee, Jazz, Megatron, Starscream, and more interact with human stars and battle through real explosions. 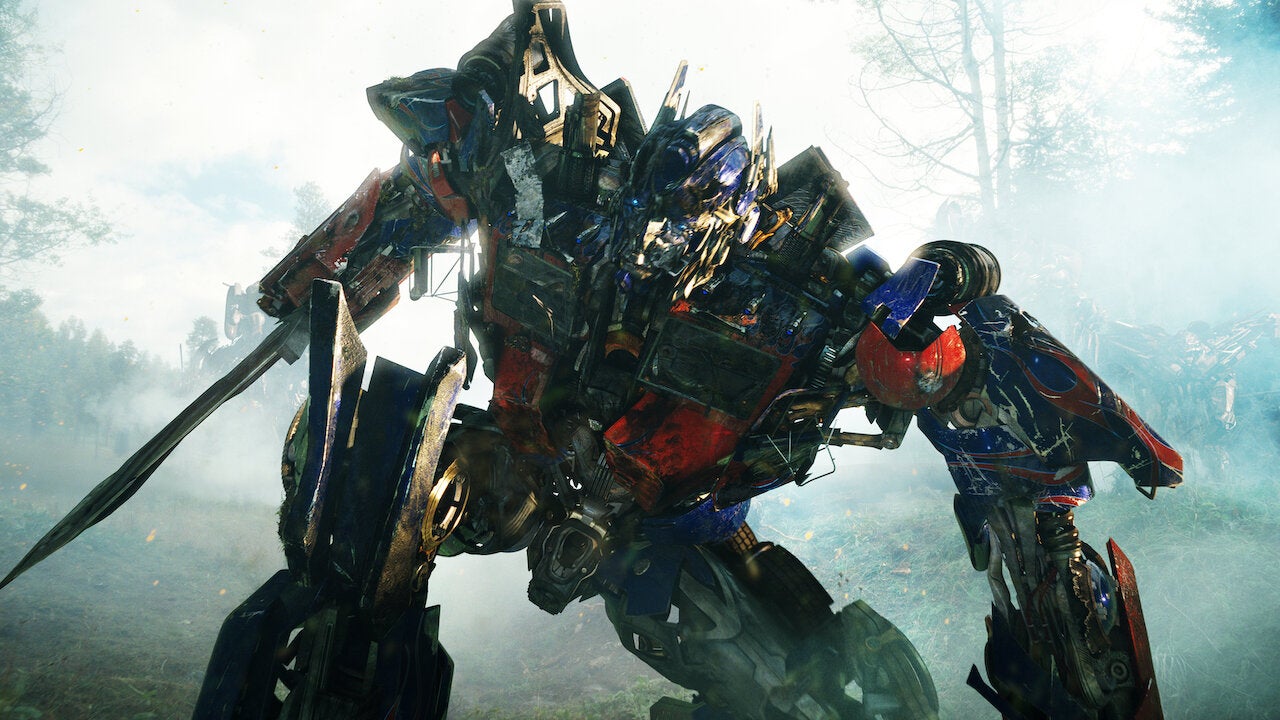 Where to Watch: Rentable on most platforms.

The franchise’s first sequel, Revenge of the Fallen, brought back Shia LaBeouf, Megan Fox, Josh Duhamel, and Tyrese Gibson while introducing Tony Todd as The Fallen, Megatron’s master and founder of the Decepticons. As the Autobots work with a secret military organization and try to make a home for themselves on Earth, The Fallen returns to wreak havoc, calling on the Constructicons to combine and form gigantic foe Devastator. 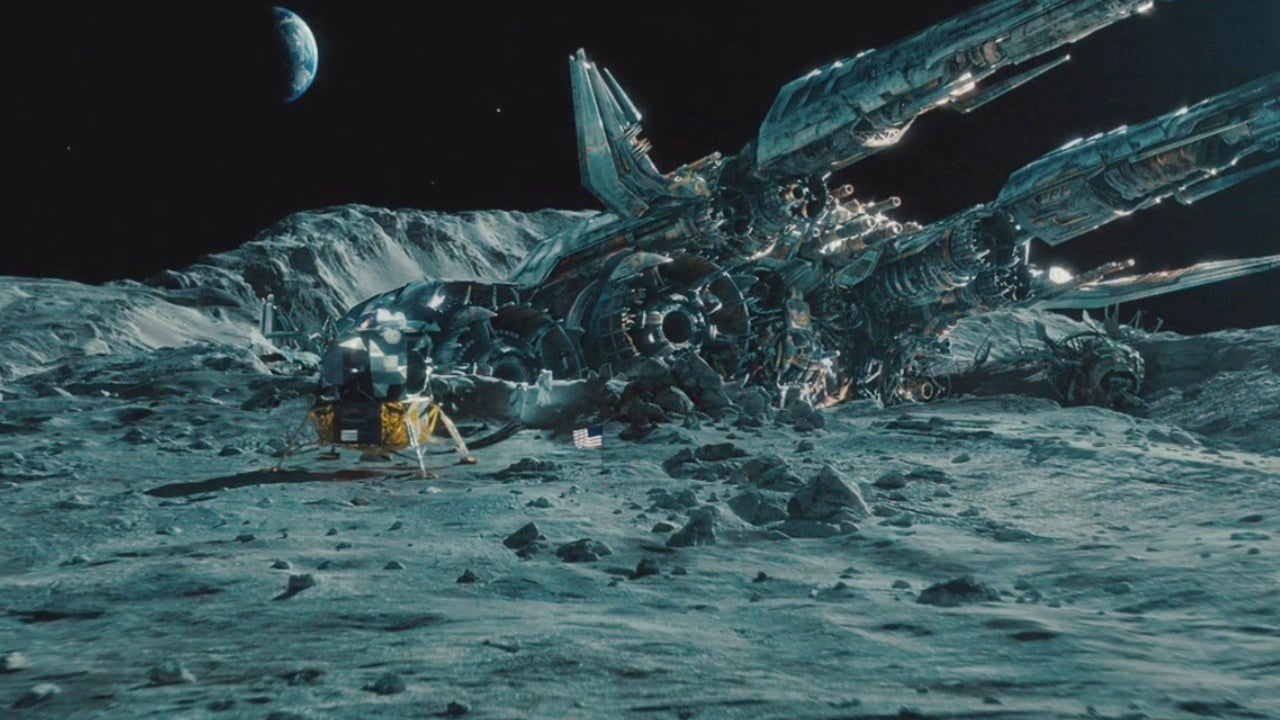 Where to Watch: Paramount+, Pluto TV (with ads), or rentable on most platforms.

Megan Fox was out and Rosie Huntington-Whiteley was in as Shia LeBeouf’s new girlfriend, in Michael Bay’s third Transformers flick, Dark of the Moon, which operated under the premise that America’s space program was developed to investigate a crash on the moon — the site of a downed spacecraft, the Ark, from Cybertron. A new evil plot involving Decepticons and the previous Autobot leader, Sentinel Prime (voiced by Leonard Nimoy), is hatched and it’s once again up to Optimus Prime and his team to save the day and stop Cybertron itself from being wormhole’d into our own solar system. 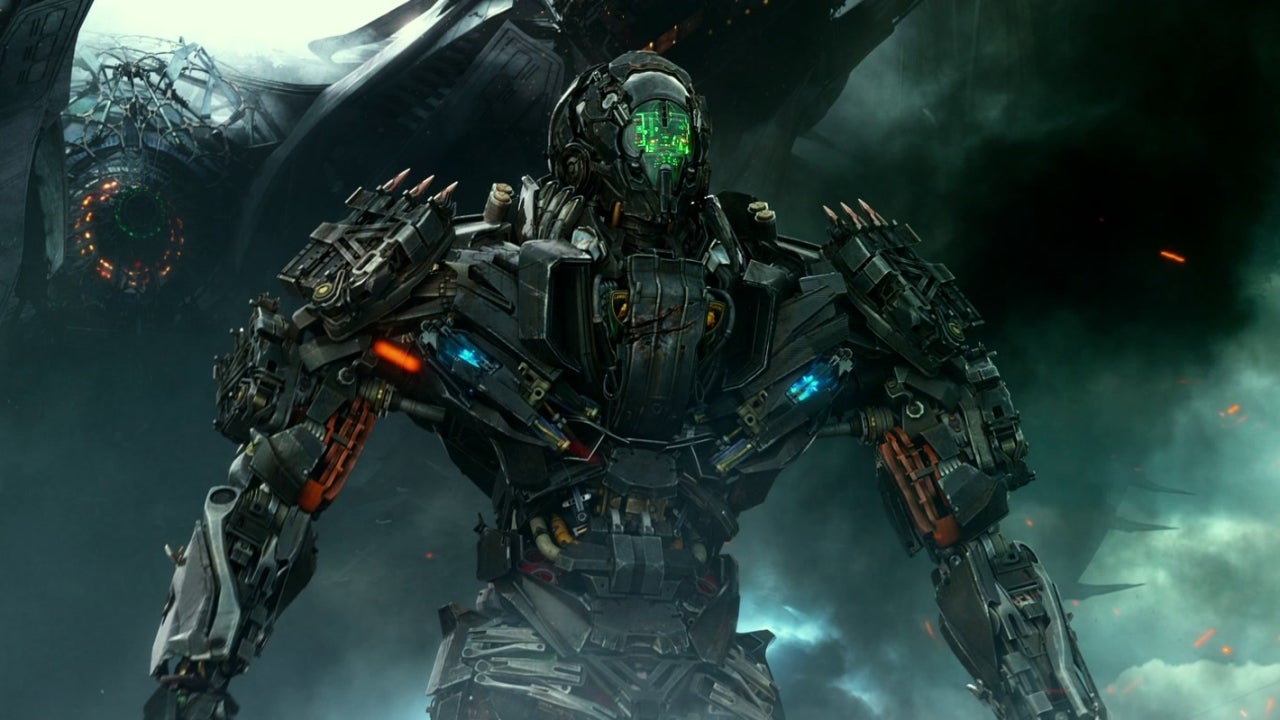 Where to Watch: Paramount+, or rentable on most platforms.

Mark Wahlberg joined the Transformers franchise in Age of Extinction, as Cade Yeager, a father and struggling inventor swept up in the latest feud between Autobots and Decepticons. Dinobots were introduced for the first time, as well as a reincarnation of Megatron, known as Galvatron. Cade and his daughter help Optimus Prime protect Earth from both an ancient and powerful menace and a new shadowy group determined to conquer the world. 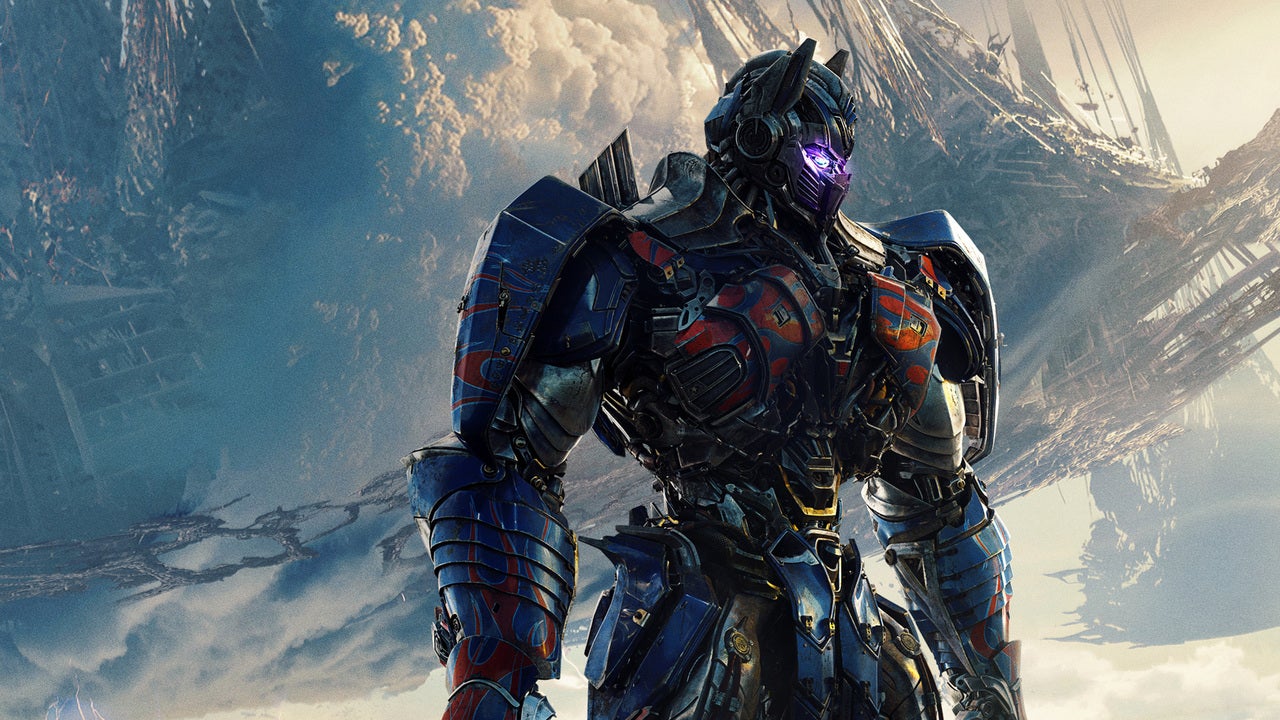 Where to Watch: Paramount+, Fubo, or rentable on most platforms.

Michael Bay was still on board for the fifth Transformers film, which marked the last live-action chapter in this particular timeline run. The Last Knight saw Mark Wahlberg return from Age of Extinction and join Josh Duhamel, John Turturro, and Glenn Morshower, who all came back from the first three movies. A brainwashed Optimus Prime, renamed Nemesis Prime, was sent back to Earth to retrieve Merlin’s staff, which could absorb Earth’s energy and restore Cybertron. Oh, and who better to join the saga for its final Bay-helmed installment than…Sir Anthony Hopkins!

How to Watch the Transformers Movies In Order By Release Date

If you’re looking to watch all the movies in theatrical release order, the correct list is below: 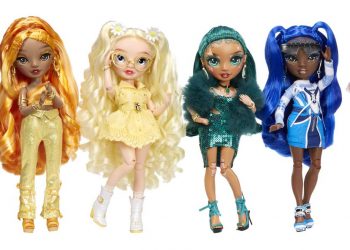 This Summer, Get Into Snowboarding

Should I Take A Lump Sum Or Structured Settlement For A Workplace Injury?